History of the Gumball Machine

The History of the Gumball Machine

Expert Mary Bellis, in an article written about the origin of the gumball machine, states: "In 1888, the Thomas Adams Gum Company introduced the very first vending machines to the United States. The machines were installed on the elevated subway platforms in New York City and sold Tutti-Fruiti gum. In 1897, the Pulver Manufacturing Company added animated figures to its gum machines as an added attraction. The round candy coated gumball and gumball vending machines were introduced in 1907." 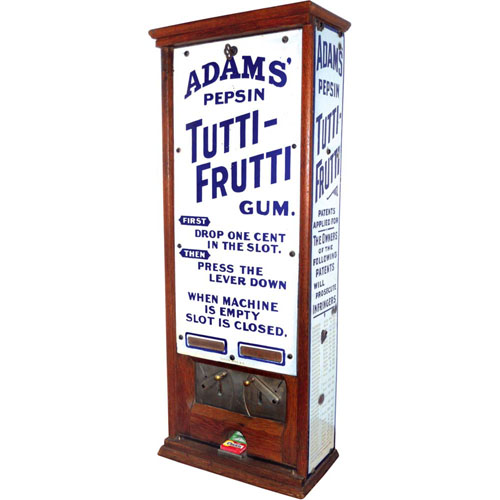 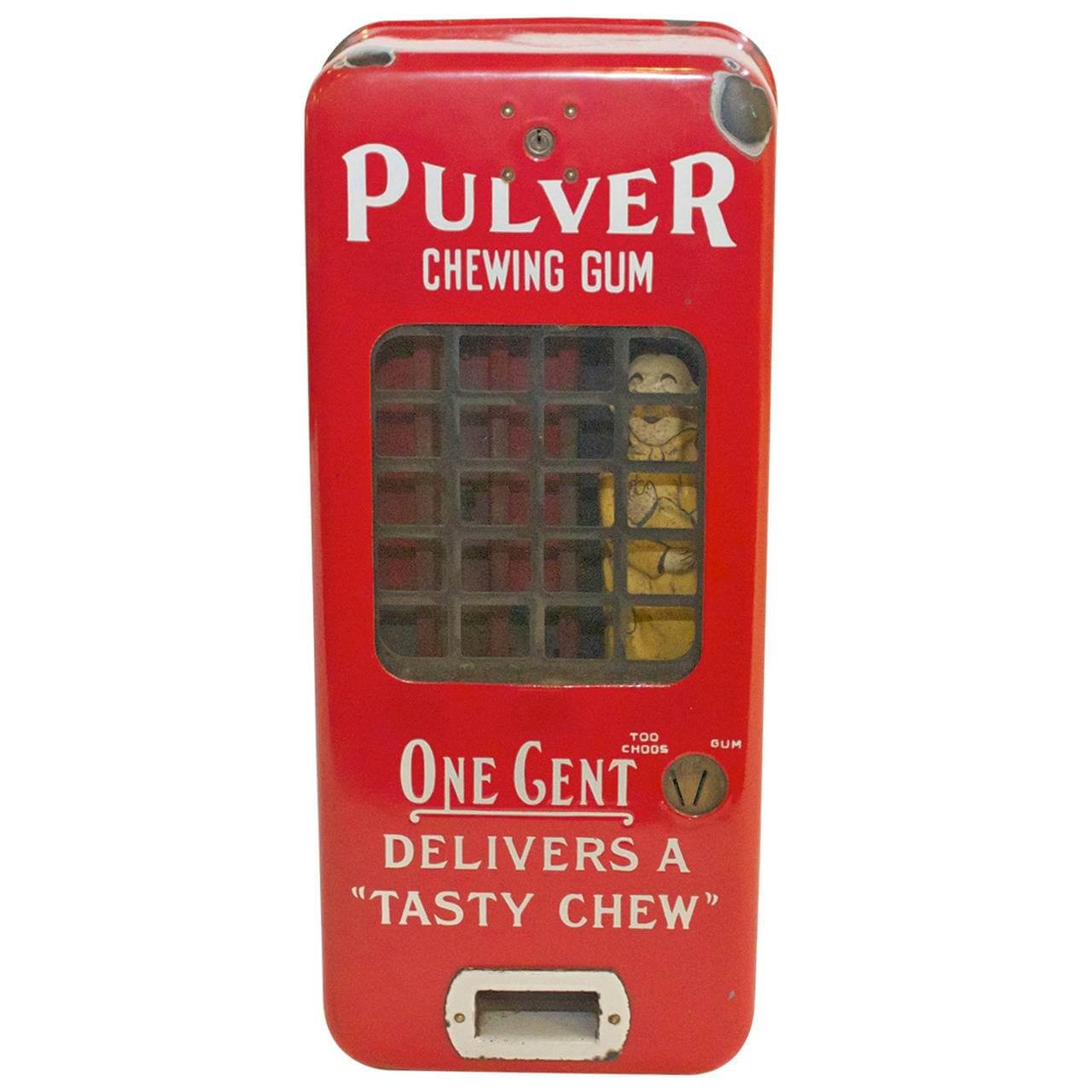 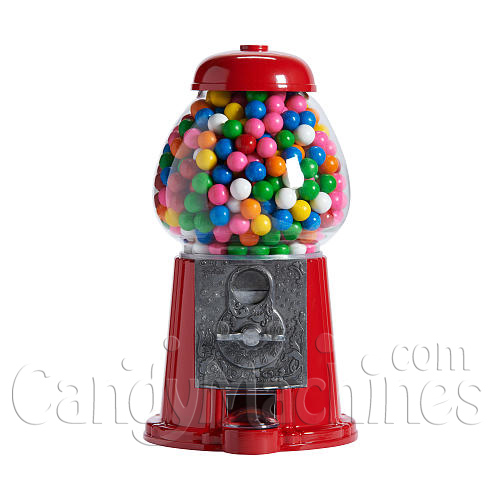 We all remember seeing our first Giant Gumball Machine. These things were and still are monsters. Standing almost 7 feet tall and 42 inches wide, they are magical to look at and see over 20,000 Gumballs! These monsters are still around today and continue to evolve with the times, vending more than just gumballs. We've manufactured these to vend cupcakes, tennis balls, golf balls, lacrosse balls, toy capsules and much more. Click here to see the these Giant Gumball Machines 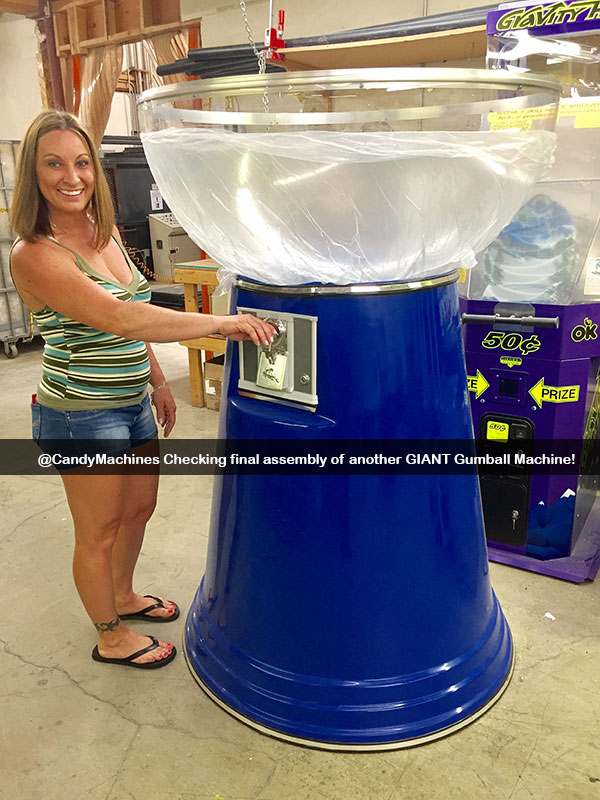 Vending and Gumball Machines of Today

The vending machines of today have evolved in some regards and stayed true to their roots at their core. Most gumball machines today still work using a mechanical mechanism and require no electricity. However, you won’t find many 1 penny machines out today unless it's a novelty item. The basic mechanics of the machines function just as they did with the very first gumball machines. Today, the machines are made to vend a variety of items such as gumballs, nuts, candy, toy capsules, and much more. Click here to see the Gumball Machines of today
Rhino Gumball Machines
×
×